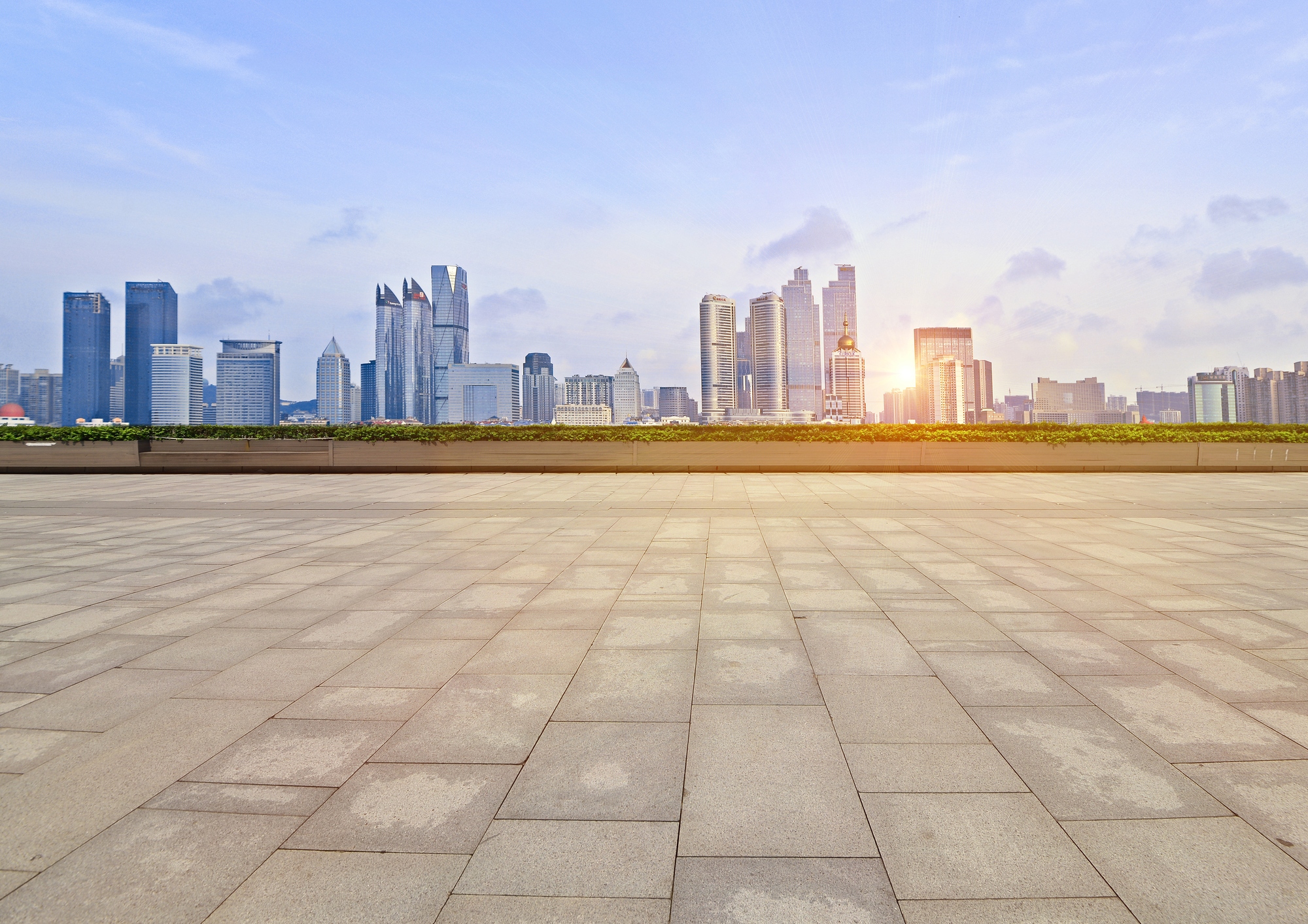 In the words of Sze Tsung Nicolás Leong (Mexico, 1970), the horizon in its most basic form is not only the line where sky and earth meet, it is also the most distant point reached by the gaze, and the limit of what we know. It separates and at the same time connects “acquaintances and strangers, relatives and foreigners, the near and the far.” Born of these reflections, Horizons is a series of photographs that form part of a continuous landscape running from the ghats of Varanasi and the steel and glass skyline of Seoul to the urban sprawl of Amman and the Andean peaks of Quito. It is the landscape of a planet that “floats in a space with no known limits.”

An Anglo-American photographer, he was born in 1970 in Mexico City, where he spent part of his childhood. He studied at the Art Centre College of Design in London, the University of California, Berkeley, and the University of Harvard. Some of his pieces form part of the permanent collections of the Metropolitan Museum of Art, MoMA, and the Victoria & Albert Museum. His work has been exhibited at the Museo de Arte Contemporáneo in Monterrey, Mexico, in collective shows at the Calouste Gulbenkian Foundation in Lisbon, at the 2006 Havana Biennial, at the High Museum of Art, and at the 2004 Taipei Biennial.