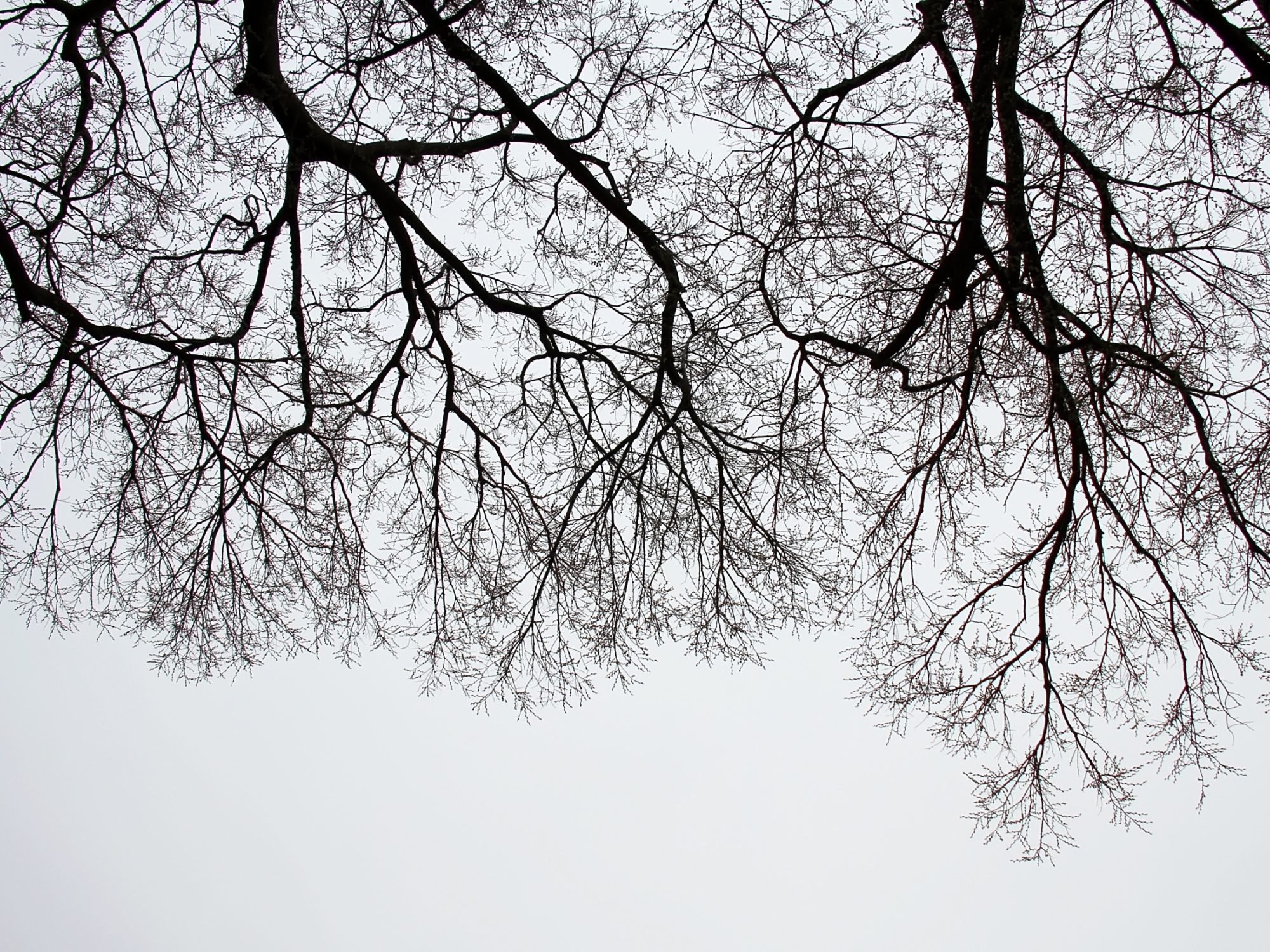 The inverted trees of Rodney Graham (Canada, 1949) emphasize his interest in the behavior of visual optics and perception, in what is seen and what goes beyond that which is seen. However, they also demonstrate his concern for nature, whose most significant and poetic representation adopts the form of an ancient tree with its roots. His images, which are at once an artistic, technical and environmental reflection, thus become monuments to our natural surroundings.

After studying history of art, anthropology and French and English literature, he developed his artistic abilities in the fields of film, music, photography, video and literature. Together with Ken Lum, Jeff Wall and Ian Wallace, he is a member of the Vancouver School of conceptual artists. His works are found in the collections of the National Gallery of Canada, the Art Gallery of Ontario and the Vancouver Art Gallery. He has had exhibitions at the MACBA in Barcelona, the Museum of Contemporary Art in Los Angeles, the Whitechapel Art Gallery in London, the Hamburger Bahnhof in Berlin, and the Kunsthalle in Vienna. He has also taken part in the Sydney and Lyon Biennials, the Whitney Biennial in New York, and the 47th Venice Biennial, where he represented Canada.